"Since January 1st 2009, Baltic Control® Certification has had the assignment of controlling the Danish pig herds. They are very serious and professional in the performance of the task" says Asger Kjær Nielsen, Quality Manager for DANISH in SEGES Knowledge Center for Pig Production. "Baltic Control® Certification has a great understanding and can navigate in a world where many parties are included: pig producers, slaughterhouses, carriers and organizations just to mention a few".

A DANISH certification means that all pigs are subjected to control from birth to sale, including transport and slaughtering. This ensures that the pigs are bred and transported in a "controlled" environment.

However, sometimes our auditors in animal welfare find deviations and conditions that rise sanctions. At worst, this means elimination of approval from the SPS-SUS website.

But fortunately, it is mostly positive observations Baltic Control® Certification auditors take home from the more than 3000 annual audits at the DANISH pig herds. "We also have exciting experiences" says auditor Sofie from region Sjælland, recently she visited a brand new pig farm. "To take advantage of the ceiling height a ramp was built to the piglets. Hence this they could move on several levels and search for caves on the lower floors. This meant an extension of their walking area and the possibility of better freedom of movement". 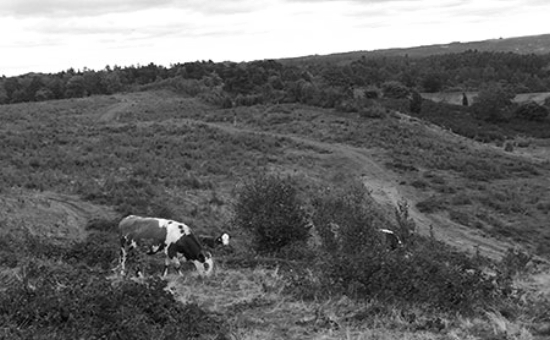 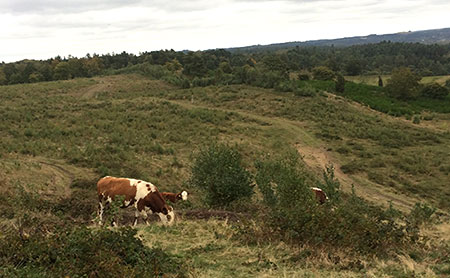 Jøren Ivar Brus Mikkelsen runs his herd of Forest Cattle from the National Park Mols Bjerge. Since 2014, he has been certified by Baltic Control® Certification and has an annual inspection to ensure that the herd meets the certification and the quality requirements that accompany it. 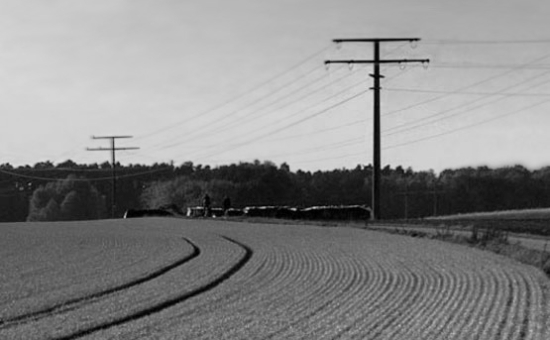 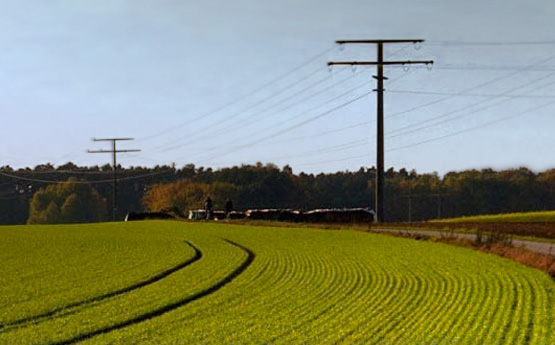 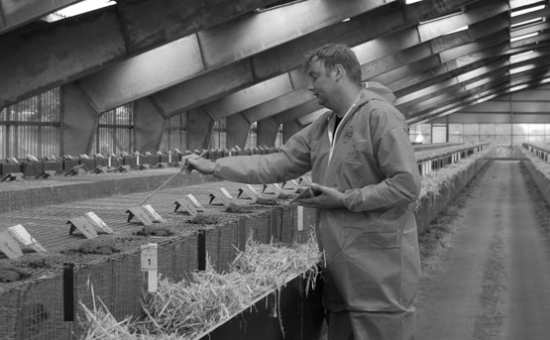 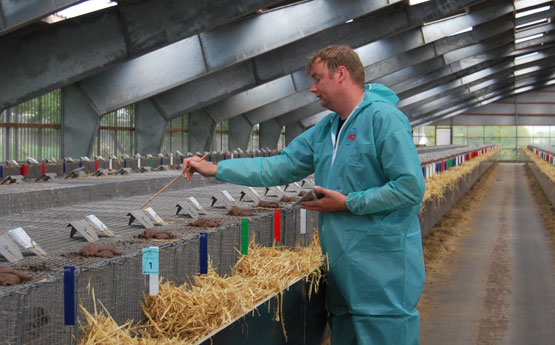 “Baltic Control has performed extremely well through a challenging task of assessing annually over 3000 fur farms all over Europe and even in other continents" states Jyrki Sura, Head of WelFur, Fur Europe. .

Baltic Control®Certification has moved the address to Risskov

GRMS is tailored to fit the specific requirements of the meat industry.

The report is based on data collected by Baltic Control® during 7.800 WelFur assessments

Companies* trading wild fur harvested from North America can now be certified according to a new Wild Fur protocol.